You are here: Home / Archives for USAA 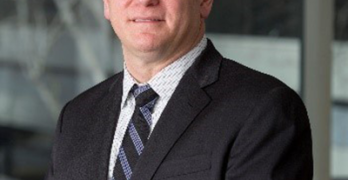 Insurance executive, Coast Guard veteran to lead 7,000 claims employees. USAA announced today that Clyde Douglas has joined USAA as SVP and General Manager, Claims. He will oversee the Claims organization, focusing on providing exceptional service to USAA’s members. Douglas brings more than 25 years of industry experience and joins USAA from Chubb where he […]

USAA announced today that they are celebrating 100 years of serving military families by gifting 100 vehicles across the country to military families in need. For 100 years, USAA’s mission has served active-duty service members, veterans and their families. Recipients have been nominated by nonprofit organizations to receive a Recycled Ride. With the partnership of […]

Lemonade announced the appointment of Sean Burgess as Chief Claims Officer. Burgess joins the insurance company after more than 25 years at USAA, serving the military community and their families. In his new role at Lemonade, Burgess will oversee the company’s key claims functions across the US and EU, and report to Gavin Blair, SVP, […] 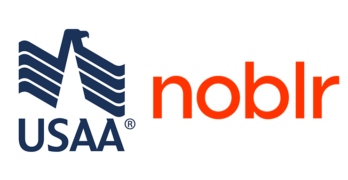 The Collision Repair Education Foundation (CREF) publicly thanked the insurance industry for rallying behind it during a time when raising funds is extremely difficult. Six extremely generous insurance organizations have stepped in to offer their support, donating funds that can help CREF make good on its mission of connecting the next generation of collision repairers […]

USAA, the country’s fifth largest property-casualty insurer, announced it is returning an additional $270 million dividend to auto insurance policyholders. This follows earlier announcements that USAA would provide dividends totaling $800 million to its members as a 20% credit on three months’ worth of premiums. This new, additional dividend will reflect 10% of up to […] 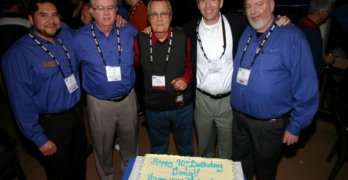 World War II Navy vet, who had long career in the auto insurance industry, supported industry training activities into his 90s. Lemuel Douglas “Doug” Middleton, a long-time staff member and volunteer at the Inter-Industry Conference on Auto Collision Repair (I-CAR), passed away May 19 at the age of 97. Middleton was born January 27, 1923 […]

Insurer will return additional funds to policyholders as pandemic response continues to impact driving and accident frequency. Last week, USAA announced it would return an additional $280 million to its auto policyholders given continued declines in driving and accidents. In an interview on CNBC this morning, Wayne Peacock, USAA CEO explained that the normal data […]