You are here: Home / Archives for Salvage Yard 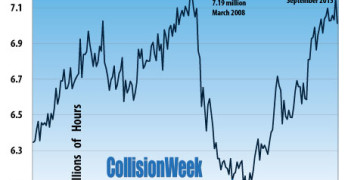 New York Attorney General Eric T. Schneiderman on December 30 announced that he has won a contempt of court decision against a Washington County scrap metal and automobile dismantling operation and its owners for failing to complete a court-ordered cleanup of environmental contamination. The Supreme Court of the State of New York, County of Washington […]