You are here: Home / Archives for People

The Automotive Service Association (ASA) and its board of directors announced Dean Fisher of Driven Brands will serve as the Master of Ceremonies for the 2022 MSO Symposium, being held Monday, October 31 at The Venetian in Las Vegas from 9:30 a.m. – 6:30 p.m. Dean Fisher brings well-rounded insight to this year’s event with […]

Professional automotive recycler Shan Lathem of Cocoa Auto Salvage in Cocoa, Fla was recently welcomed as the new President of the Automotive Recyclers Association (ARA). Lathem was formally confirmed as President on September 23, during the Association’s 79th Annual Convention and Exposition held in Orlando, Fla. Lathem brings decades of experience in the industry and […] 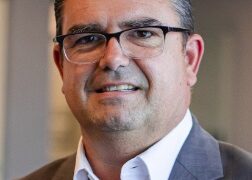 The Fix Network Canada announced the promotion of Sylvain Seguin to president, effective September 26. “For the past two years, Sylvain has shown strong leadership as executive vice president of Fix Network (Canada),” Steve Leal, president and CEO of Fix Network World, said. “As our Network continues to grow, this move will allow Sylvain to […] 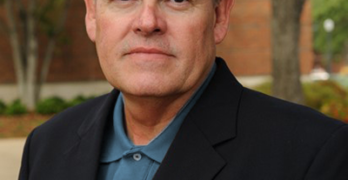 The National Auto Body Council (NABC) announced that its president and CEO, Bill Garoutte, will step down at the end of 2022, after serving in that role for the past five years. Garoutte, who joined NABC in 2017, had previously served on the board of the NABC from 2006 to 2011. “I have been honored […] 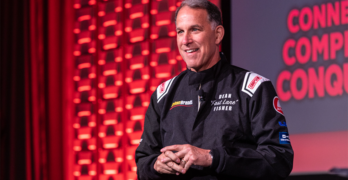 Fisher celebrating retirement after 50 years in the collision repair industry. Chris Dawson named president of paint and collision. Longtime industry veteran, former CARSTAR franchisee, and most recently, Driven Brands collision president, Dean Fisher, announced his retirement at the end of the year. Fisher has always had an interest in cars and owned multiple automotive-related […] 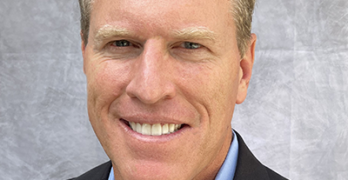 Safelite today announced the appointment of Scott Koenigs as EVP, Chief People Officer and Gannon Jones, EVP, Chief Commercial and Customer Experience Officer. “We are pleased to welcome two seasoned and professional leaders with deep expertise in their respective industries to our business,” said Renee Cacchillo, Safelite’s President and CEO. “As a People Powered and […] 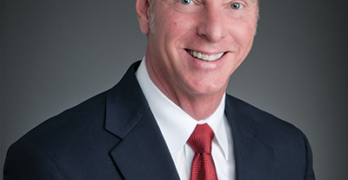 The Inter-Industry Conference on Auto Collision Repair (I-CAR) Board of Directors announced its 2022-2023 Board Chair and Executive Committee members, following a nomination process by the I-CAR Board Governance and Nominations Committee, and ratified by the I-CAR Board on August 24. Jim Guthrie, President, Car Crafters, Inc., has been elected to the role of Board […] 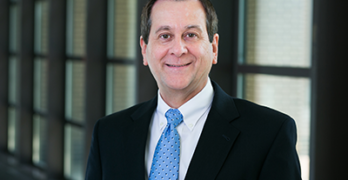 The Collision Industry Electronic Commerce Committee (CIECA) announced that Bill Brower, Vice President of Industry Relations for Solera, joined CIECA’s Board of Trustees, effective immediately. Brower is a claims leader across the insurance property and casualty (P&C) claims industry who has more than 35 years of experience leading claims teams with top brand companies, including […] 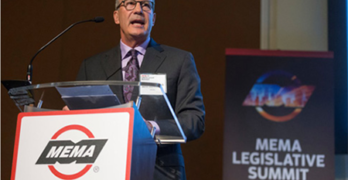