You are here: Home / Archives for MAACO 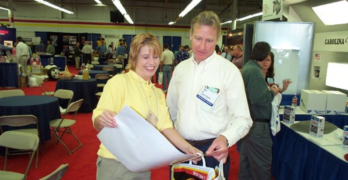 Maaco announced the launch of its national integrated advertising campaign, ‘The Upside of Uh-Ohs.’ The campaign kicks off with a musically driven TV spot, directed by Grammy award-winner Joseph Kahn, that refreshes the iconic brand tagline, ‘Uh-Oh, Better Get Maaco’. The creative campaign is rooted in the brand’s almost 50-year reputation as the one to […]

Maaco is offering vehicle owners an easy way to obtain estimates and book appointments to have their car painted and have minor dents, scratches, or weather damages repaired with the Maaco Online Estimating Tool. The online tool allows customers to input information that generates an estimate for the services they need. It even has the […] 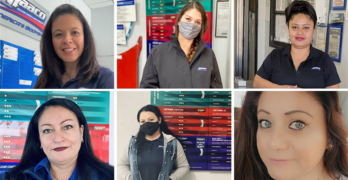 In the automotive repair and painting industry where the roles have been predominately male, many women throughout the Maaco family have found successful careers as owners, managers, estimators and technicians. Today is International Women’s Day and March is Women’s History month. Joe and Aundrea Taormina, owners of J&A Companies Inc., purchased 19 Maaco locations in […]

Driven Brands Holdings filed on December 22 with the U.S. Securities and Exchange Commission (SEC) to raise up to $100 million in an initial public offering. Rennaissance Capital said, however, the deal is likely a placeholder for an IPO we estimate could raise up to $600 million. Driven Brands franchise network has 4,100 locations across […] 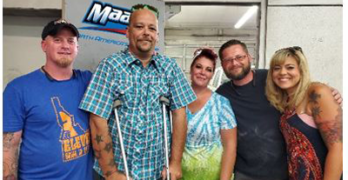 Two months ago, two teenagers broke into a house in the outskirts of Boise, Idaho, and in the process, shot the homeowner Jason Mullins and his son. Mullins was shot three times, resulting in the replacement of his upper femur, and his son was shot in the foot. Since then, it has been a struggle […] 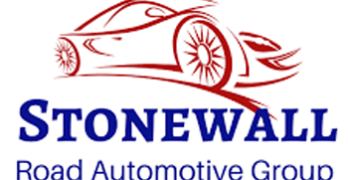 Calder Capital, LLC announced the sale of multi-state MAACO franchise operator, Stonewall Road Automotive Group LLC (SRAG), to Collision Consolidation Company LLC. SRAG operates five locations in metro Detroit, Mich., four in Maryland and one in Ohio and is one of the largest multi-unit franchisees within the national MAACO system. The company will continue to […]

Maaco Auto Painting and Collision Repair announced that  two outstanding franchisees received the prestigious Maaco Cup recognizing their operational excellence. Roy Seay, who was recognized as a 2019 Maaco Cup winner, was always a car enthusiast, but it wasn’t until after 30 plus years in the banking business that he decided to become an independent […] 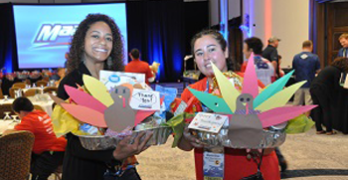 Maaco Collision Repair and Auto Painting made sure that local military families and veterans had the food they needed for the upcoming Thanksgiving holiday during its 2019 National Convention in Boca Raton, Fla. in November. Maaco franchisees, many of whom are veterans, took time out to package 150 food baskets, containing all the ingredients needed […]