You are here: Home / Archives for Lexus 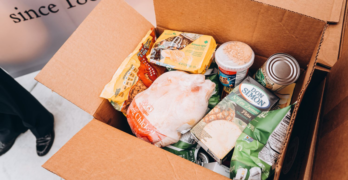 As the world grapples with the coronavirus pandemic, Toyota and Lexus employees didn’t let the stay-at-home orders stop them from giving back to the communities in which they serve. Employees unleashed their creativity and tapped other colleagues to execute an unprecedented initiative: a virtual food drive. How, though, to get around the basic fact that […] 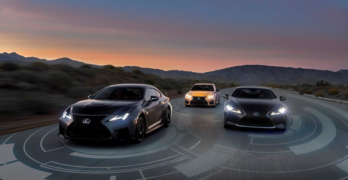 Lexus announced that its Lexus Safety System+ suite of collision avoidance technologies will be a standard feature in all US Lexus vehicles starting with the 2020 model year. “We are working toward preventing crashes before they happen,” said David Christ, group vice president and general manager, Lexus Division. “That’s why we have developed some of […]

Lexus today announced a complete lease program that offers single monthly payment that includes insurance, scheduled maintenance and other services. Lexus has chosen Travelers for the Lexus Complete Lease. The auto insurance policy from Travelers includes auto liability and physical damage coverage with a $500 deductible. The program is currently available on any Lexus UX […] 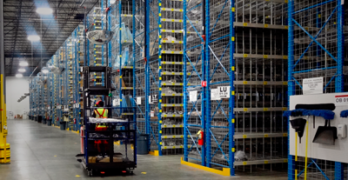