You are here: Home / Archives for Lemonade

Lemonade announced the appointment of Sean Burgess as Chief Claims Officer. Burgess joins the insurance company after more than 25 years at USAA, serving the military community and their families. In his new role at Lemonade, Burgess will oversee the company’s key claims functions across the US and EU, and report to Gavin Blair, SVP, […] 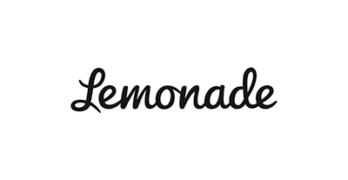 Lemonade (NYSE:LMND) announced an agreement to acquire Metromile (NASDAQ: MILE, MILEW), the data science company focused on auto insurance, in an all-stock transaction that implies a fully diluted equity value of approximately $500 million, or just over $200 million net of cash. Under the terms of the transaction, Metromile shareholders will receive Lemonade common shares […]