You are here: Home / Archives for Data-Breach

Five people who made £7,000 ($9017) from leaking more than 700 pieces of confidential data have been sentenced for bribery offences. An investigation by detectives from the City of London Police’s Insurance Fraud Enforcement Department (IFED) found that three Allianz Insurance employees had been individually approached and told they could be paid to leak confidential […]

Attorneys General in 33 states have reached a settlement with the Nationwide Mutual Insurance Company and its subsidiary, Allied Property & Casualty Insurance Company, concerning an October 2012 data breach. The data breach, which the states allege had been caused by the failure to apply a critical security patch intended to prevent hacking or viral […]

The UK-based National Body Repair Association (NBRA) is providing recommendations to collision repair shops following a customer information data breach that was brought light by its members last year. The breach is being investigated by the UK Information Commissioner’s Office (ICO) resulting in several raids. “The National Body Repair Association (NBRA) has been focusing heavily […] 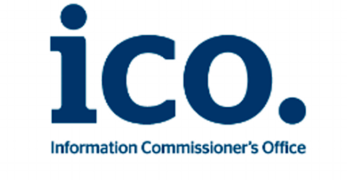 Two search warrants were executed today in the United Kingdom as part of an ongoing investigation into nuisance calls related to data theft from collision repair shops. The Information Commissioner’s Office (ICO) carried out the searches this morning at homes in Macclesfield and Droylsden in the North West of England. They relate to an investigation […] 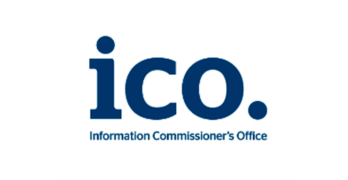 A search warrant was executed February 23 at a property in London, as part of an investigation into the illegal access of customer details from collision repair facility operator Nationwide Accident Repairs Services (NARS). The United Kingdom Information Commissioner’s Office (ICO), which carried out the search, believes people’s information was unlawfully traded and could be […]

RMI Bodyshops (NAB & VBRA) reported it met with a group of leading UK insurers yesterday to discuss information relating to its concerns over a potentially serious breach of repairer management systems confidentiality, and the apparent release of personal data to third party legal firms and accident management companies. In June, the association announced it […]

RMI Bodyshops (NAB & VBRA), the United Kingdom-based collision repair association, announced that for the last several months it has been undertaking an investigation into what it believes is a “potentially serious breach of repairer management systems confidentiality and the apparent release of personal data to third party legal firms and accident management companies.” According […]