You are here: Home / Archives for Claim Frequency 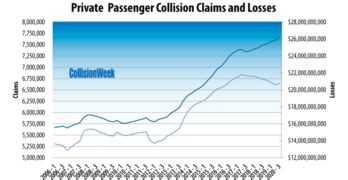 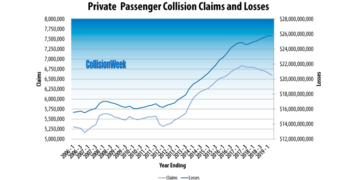 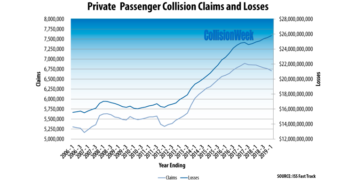 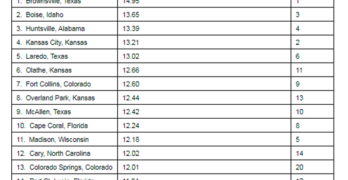 Allstate’s 15th annual America’s Best Drivers Report ranks U.S. cities based upon collision frequency. Brownsville, Texas, has the safest drivers in America for the second year in a row, according to the 2019 Allstate America’s Best Drivers Report. Released in advance of July Fourth, the deadliest day on U.S. roads according to the Insurance Institute […] 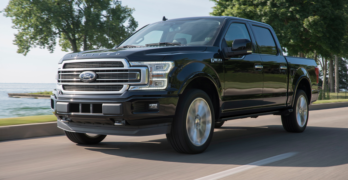 While repair costs have not increased due to aluminum, analysis shows longer time to repair vehicles and higher claim frequency. The Highway Loss Data Institute (HLDI) reports that Ford’s switch to aluminum for the body of the F-150 pickup hasn’t resulted in higher repair costs, in part because the company is pricing the aluminum parts […]

Severity continues to increase, but frequency growth has leveled. The U.S. private passenger auto segment has experienced a turnaround after weakened performance in 2015-2016, as rate actions and underwriting initiatives resulted in a 3.8-point year-over-year improvement in the sector’s combined ratio in 2017, as well as a 4.7-point loss ratio reduction through third-quarter 2018, according […] 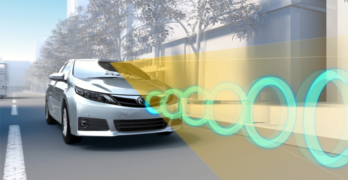 Manufacturer reports 70 percent reduction in rear-end collisions in Japan on vehicles equipped with systems. Toyota Motor Corporation announced the total global number of vehicles equipped with Toyota Safety Sense (TSS), the Toyota-developed preventive safety package, has reached the 10 million unit mark, approximately three and a half years after its March 2015 introduction. It […] 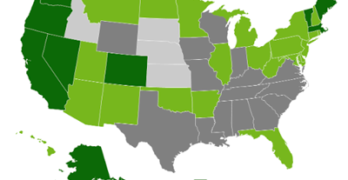 Crashes are up by as much as 6 percent in Colorado, Nevada, Oregon and Washington, compared with neighboring states that haven’t legalized marijuana for recreational use, new research from the Insurance Institute for Highway Safety (IIHS) and Highway Loss Data Institute (HLDI) shows. The findings come as campaigns to decriminalize marijuana gain traction with voters […] 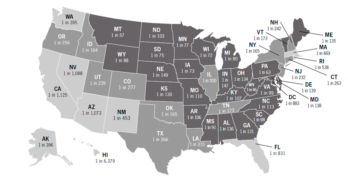