Cruise and General Motors today announced they have entered a long-term strategic relationship with Microsoft to accelerate the commercialization of self-driving vehicles. The companies will bring together their software and hardware engineering excellence, cloud computing capabilities, manufacturing know-how and partner ecosystem to transform transportation to create a safer, cleaner, and more accessible world for everyone. […]

The U.S. Department of Transportation’s National Highway Traffic Safety Administration (NHTSA) is seeking public comment on the potential development of a framework of principles to govern the safe behavior of automated driving systems (ADS) in the future.  The advance notice of proposed rulemaking (ANPRM) was submitted to the Federal Register on November 19 and is […]

In a blog post, Waymo announced yesterday that it was opening its fully driverless taxi service to the general public in Phoenix, Ariz. Waymo had announced in 2017 its vehicles had started operating on public roads in the Phoenix, Ariz. market without drivers as part of an early rider program.  “Beginning today, October 8, we’re […] 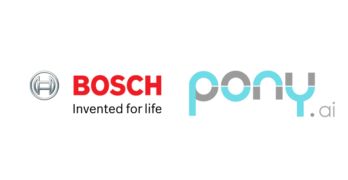 Self-driving startup Pony.ai announced an agreement with Bosch, a global supplier of technology and services, today to explore the future of automotive maintenance and repair for autonomous fleets. One of many opportunities in the autonomous driving space is the continuous operation of a fleet, and the reduction of downtime. Pony.ai and Bosch’s Automotive Aftermarket division […] 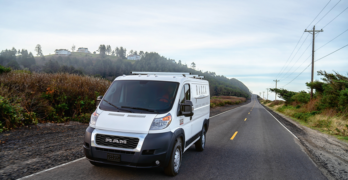 Companies sign exclusive agreement to develop Light Commercial Vehicles to support rapid growth in delivery service demand. FCA and Waymo announced today that they have taken the next significant steps in the expansion of their autonomous driving technology partnership. Waymo, that started as the Google Self-Driving Car Project in 2009, will now work exclusively with […] 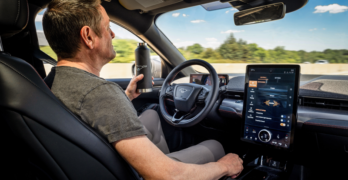 Ford Motor Company today announced its Ford Co-Pilot360 Technology, a collection of available driver-assist features, and adds new offerings including Active Drive Assist, that will allow for hands-free driving on more than 100,000 miles of divided highways in all 50 states and Canada. Active Drive Assist begins rolling out on select 2021 model year Ford […]

Driver mistakes play a role in virtually all crashes. That’s why automation has been held up as a potential game changer for safety. But autonomous vehicles might prevent only around a third of all crashes if automated systems drive too much like people, according to a new study from the Insurance Institute for Highway Safety. […]

A new AAA survey on automated vehicles reveals that only one in ten drivers (12%) would trust riding in a self-driving car. Even more Americans – 28% – don’t know how they feel about the technology, signaling consumers are stuck in neutral on the road to accepting self-driving cars. AAA believes consumer sentiment of automated […] 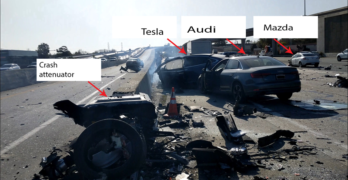 Board warns of insufficient federal oversight of partial driving automation systems. Issues nine safety recommendations for regulators, technology companies and auto industry. The National Transportation Safety Board (NTSB) held a public board meeting Tuesday during which it determined the probable cause for the fatal March 23, 2018, crash of a Tesla Model X in Mountain […]