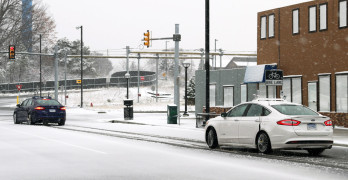 The Renault-Nissan Alliance announced it will launch more than 10 vehicles with autonomous drive technology in the next four years. The global car group confirmed that it will launch a range of vehicles with autonomous capabilities in the United States, Europe, Japan and China through 2020. The technology will be installed on mainstream, mass-market cars […] 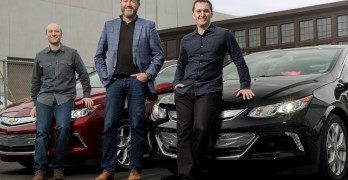 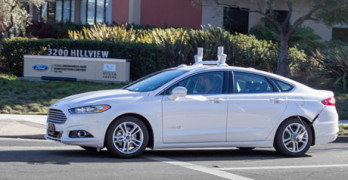