You are here: Home / Feature / State Farm Rolling Out Expanded Non-OEM Collision Repair Parts Use to Most U.S. States

Following the test in Texas and Oklahoma announced in June, the largest private passenger auto insurer in the U.S. will reintroduce CAPA-certified non-OEM collision repair parts. 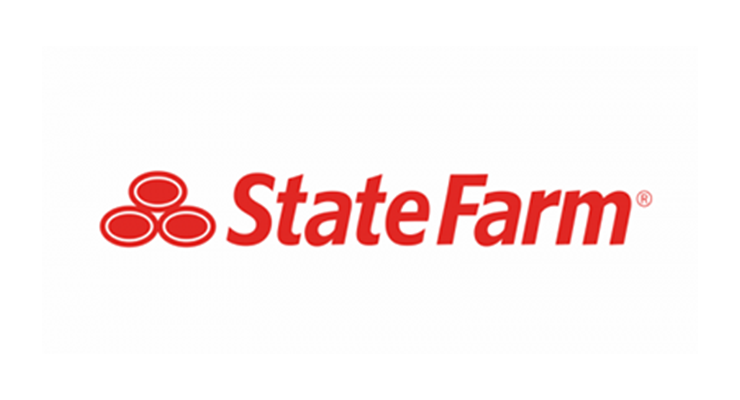 In June, State Farm announced it would test the reintroduction of non-OEM bumper covers, headlamps, and tail lamps over an eight-week period in Oklahoma and Texas when producing repair estimates and settling auto claims.