You are here: Home / News / Honda’s Next-generation Driver Assistance Technologies Will Be Standard in U.S. by 2030, Fuel Cell Vehicle Production in Ohio Starting in 2024 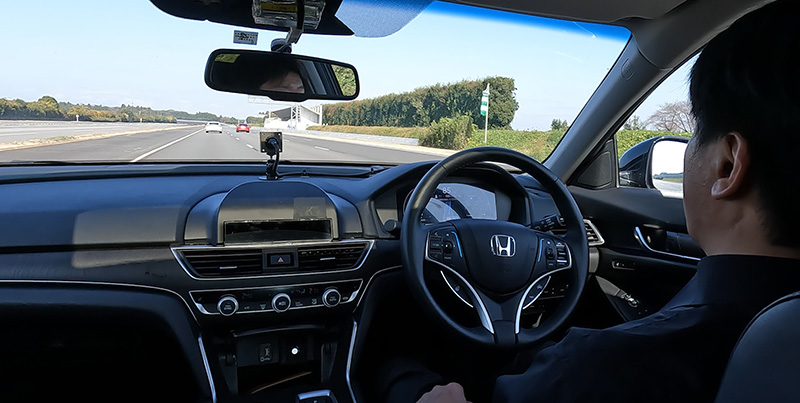