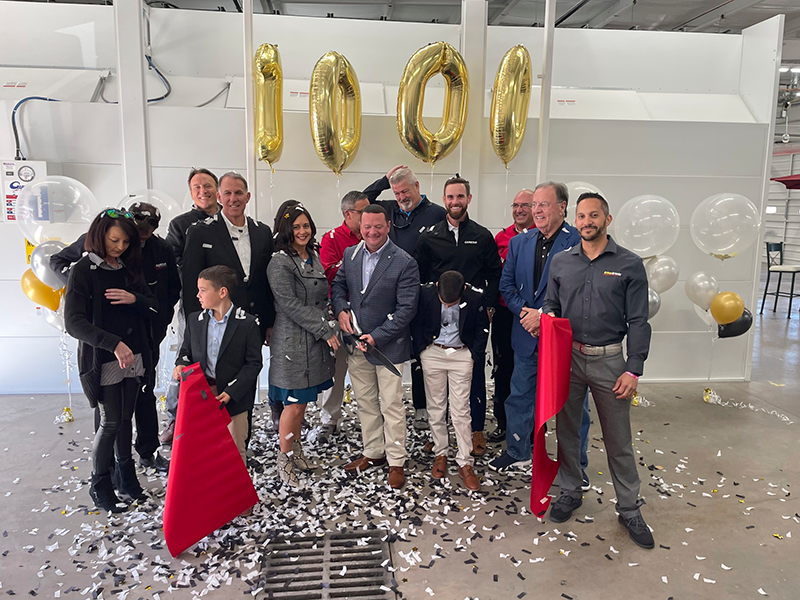 Driven Brands entered the collision repair market in October 2015 when it acquired the U.S. CARSTAR collision repair franchise operations that had 240 locations. Less than two months later, in early December 2015,