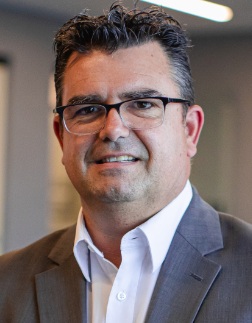 Sylvain Seguin was named president at the Fix Network Canada.

“For the past two years, Sylvain has shown strong leadership as executive vice president of Fix Network (Canada),” Steve Leal, president and CEO of Fix Network World, said. “As our Network continues to grow, this move will allow Sylvain to build a team that is nimble, proactive and responsive to the needs of our franchisees, our insurance partners and our staff. I am proud of his accomplishments and know our Canadian business is in very