The Inter-Industry Conference on Auto Collision Repair (I-CAR) announced on Friday that Jeff Silver, who served as the chief staff executive of the non-profit training organization from 1985 to 1996 has passed away at the age of 80. 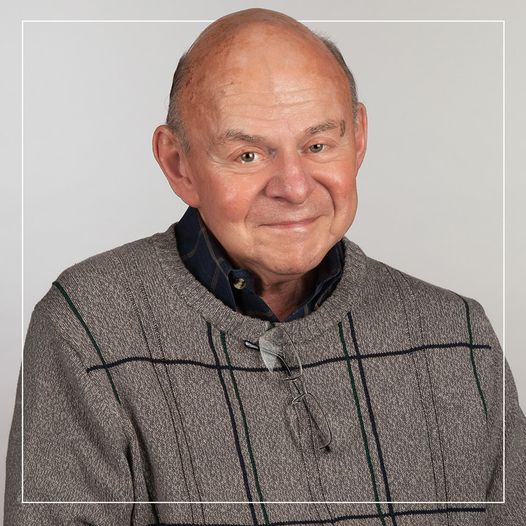 Jeff Silver, the former chief staff executive at I-CAR and collision repair facility owner, passed away at the age of 80.

Silver began his career in the automotive industry in 1966 when he worked at the General Motors Proving Ground where he served as supervisor for safety research and development until 1973.

Silver’s involvement with I-CAR began at its founding in 1979 when he was vice president of business development at Applied Power / Blackhawk, the repair equipment company that is now a part of Snap-On.

His tenure at I-CAR as Executive Vice President (the role now known as CEO), began in 1986 just six years after the organization was founded. It was a period of rapid growth for the non-profit organization as it expanded across the U.S. and internationally to Canada as well as Australia and New Zealand.

The I-CAR Gold Class program was one of the many I-CAR initiatives started during Silver’s tenure at the helm of I-CAR that continue to impact the industry today.

Silver was also the driving force behind the establishment of the Collision Repair Education Foundation in 1991. Silver, after reading an article about the impending shortage of workers in the skilled trades, rallied support to establish the Foundation to support career and technical schools and colleges and attract young people to the trade.

After leaving I-CAR in 1996, Jeff and his wife Jeanne entered the collision repair business when they opened CARSTAR Mundelein-Butterfield in Illinois. The shop was a longtime I-CAR Gold Class business and winner of The Russ Verona Memorial Award.

Jeff and Jeanne ran the collision repair business until their retirement in 2021.

In honor of his dedication and service, I-CAR created the “Jeff Silver Award” that has been presented annually since 2009 to a select U.S. individual who has held the I-CAR Platinum designation for at least five years. The honoree actively promotes the Platinum designation and training and works to bolster the collision repair industry’s positive image.

Plans are being made to conduct a memorial service for Jeff in the Chicago area at a later date. CollisionWeek will provide an update when more information is available.