You are here: Home / News / NABC President and CEO Bill Garoutte to Step Down at End of Year

The National Auto Body Council (NABC) announced that its president and CEO, Bill Garoutte, will step down at the end of 2022, after serving in that role for the past five years. Garoutte, who joined NABC in 2017, had previously served on the board of the NABC from 2006 to 2011. 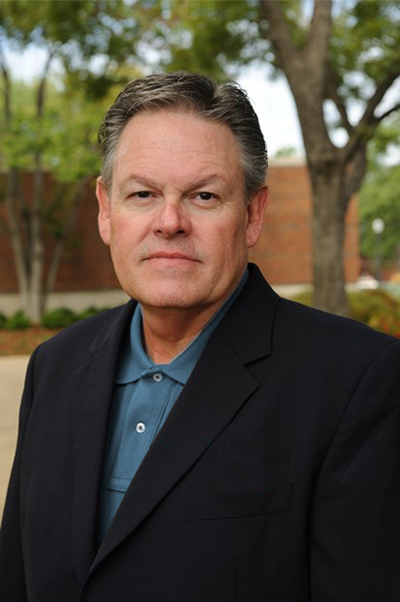 Bill Garoutte, president and CEO of the National Auto Body Council, will step down at the end of 2022.

“I have been honored to serve the NABC and its members for many years in several roles, including as president and CEO,” said Garoutte. “It has been my privilege to