Consumer views continue to rebound off the all-time low in June. 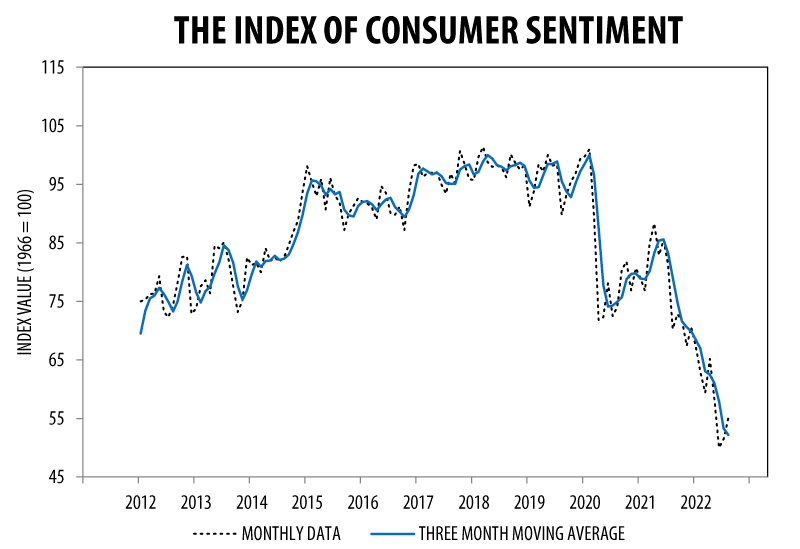 According to Surveys of Consumers