You are here: Home / News / Caliber’s Paul Krauss Elected to I-CAR Board of Directors 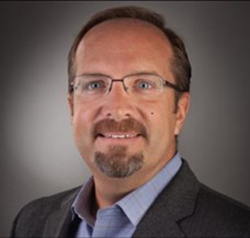 Paul Krauss, Executive Vice President of Caliber has been elected to the I-CAR Board of Directors.

The Board’s election process concluded on July 25 and Krauss will assume his new role immediately following the August 24 I-CAR Board of Directors meeting.

I-CAR’s Board of Directors is composed of four representatives from the Collision Repair segment; three each from OEM and Insurance segments;