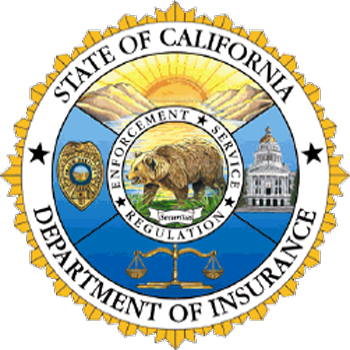 As CollisionWeek reported in July, Mercury is the sixth largest private passenger auto insurer in California.