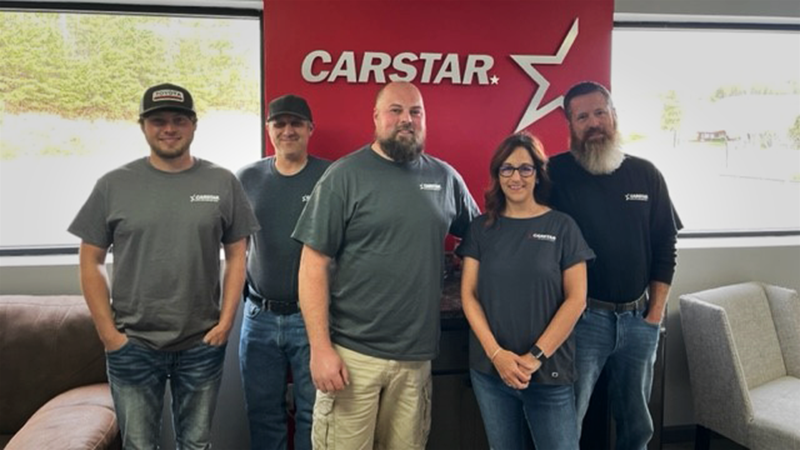 Jeff Beavers, owner of CARSTAR Car Crafters, began his career in the collision repair industry at the age of 18. However, he grew up around cars as his father spent his free time painting vehicles. Through this, he became familiar with the different aspects of collision repair and opened his first facility when he was 26. Beavers, and his wife Lori, opened this facility in 1999. From here, Beavers has worked to build an incredible team with many