On Friday, Craig Goldstein, 60, of Boca Raton, Florida the owner of a Lauderdale Lakes towing company, pled guilty to three counts of Tax Evasion for underreporting income and failing to pay federal tax on money he received through a Personal Injury Protection (PIP) kickback scheme and other cash-based fraud. The sentencing has been set for August 16. 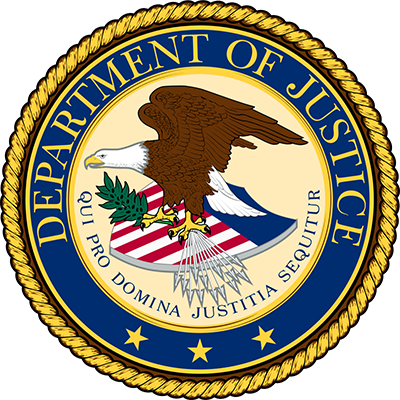 As part of his change of plea, Goldstein admitted that as an owner of West Way Towing, a Lauderdale Lakes company that towed — and stored at its yard — disabled vehicles, including ones involved in accidents. Goldstein referred accident victims to