The Wesco Group, the paint, body and equipment distributor in the U.S. and Canada, announced that it acquired Capital Paint & Refinish and Capital Equipment. 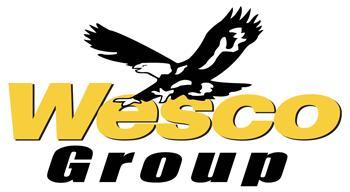 Capital was founded in May 2015 by Todd Kinsel and his two brothers Craig and Scott. Since its inception Todd and the team has continued to grow aggressively and has expanded to eleven locations in three states: Texas, Louisiana, and Colorado.

“Capital Paint joined Wesco because of the nationwide footprint, great products, service, and support. Service and support will remain the focus to give our customers the