You are here: Home / News / Amica Mutual Insurance CEO DiMuccio to Retire at End of 2022

Amica Mutual Insurance Company’s Board of Directors announced that Robert A. “Bob” DiMuccio, Chairman, President and Chief Executive Officer, plans to retire at the end of 2022, following 31 years of distinguished service to the Company, including 17 as CEO. 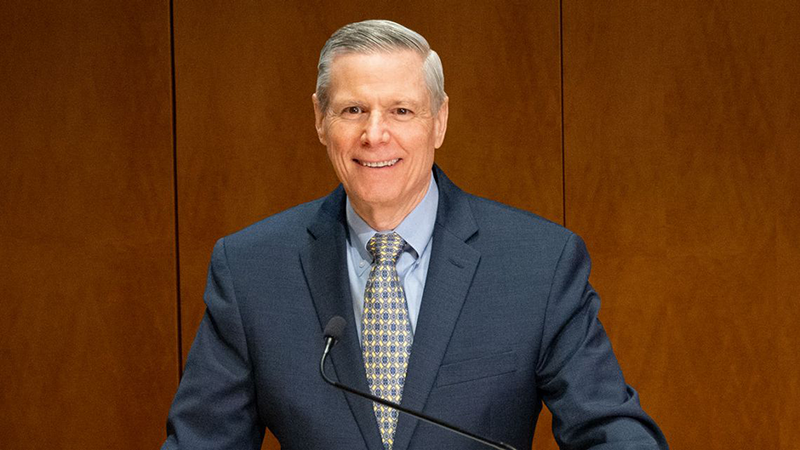 Amica’s CEO Robert A. “Bob” DiMuccio will retire at the end of the year.

Amica is the 23rd largest private passenger auto insurer in the U.S.

With the benefit of knowing that DiMuccio planned to retire at the end of 2022, Amica’s Board of Directors, with the assistance of an independent advisor, initiated a CEO succession process in late 2021.