You are here: Home / News / Consumer Sentiment Declined in March on Inflation Concerns

Consumer sentiment declined in March due to falling inflation-adjusted incomes, which was recently accelerated by rising fuel prices, according to the University of Michigan Surveys of Consumers. 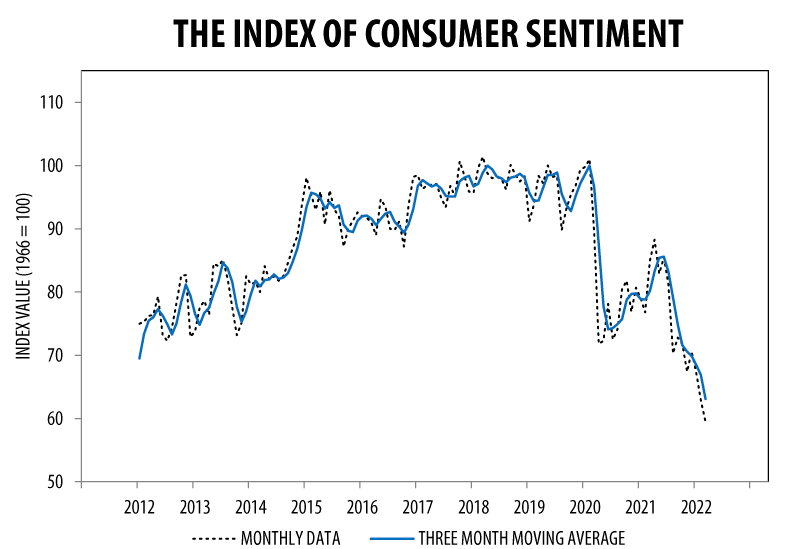