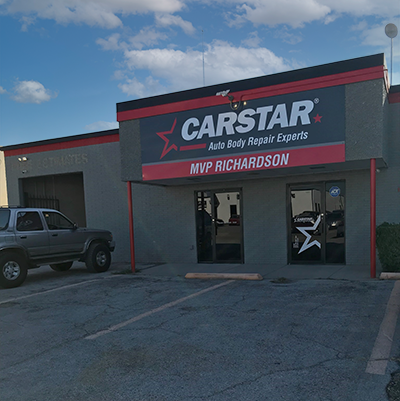 This is the second location for owner, Frank Odeh, who also owns CARSTAR MVP Farmers Branch. At 16, he started building his own car which got him interested in the automotive industry and shortly after he became a technician at a local dealership. After college, Frank opened his own service and repair shop, which blossomed into one of the busiest shops in Memphis. After selling his center and moving to Dallas, Odeh