Toyota Motor North America (TMNA) announced a $27 million investment in the operation to support an increase in its production capabilities.  Founded in 1972, Toyota Auto Body California, Inc. (TABC) is Toyota’s oldest plant in North America. It supports the stamping and welding of parts for Tacoma and past model service parts for multiple North American-produced Toyota vehicles. 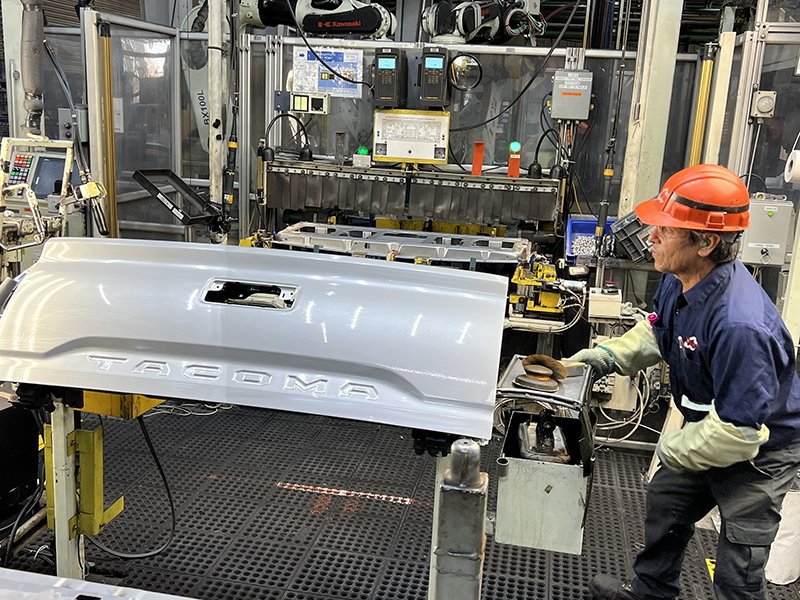 The investment will equip TABC with the first coil-fed laser blanking line for TMNA, expand blanking capability to include steel and aluminum on the same line and increase capacity to cut 5.6 million blanks annually. In addition, these added capabilities will enable