Mark Leifer had just graduated from college in 1976, when disco was big and bell bottoms were bigger. Armed with a background in accounting and business, he was unsure of what he wanted to do for a career when he and a friend saw a newspaper advertisement from Maaco. They filled out the ad and submitted it to Maaco headquarters. A few weeks later they received a call, and the rest, as they say, is history. 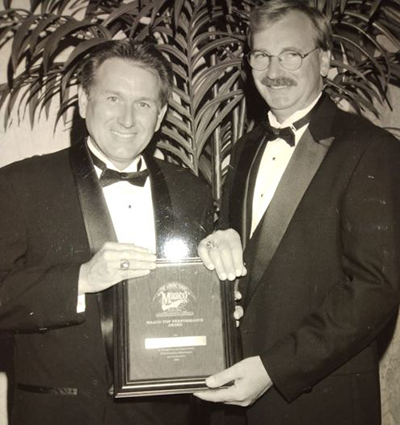 Maaco is celebrating its 50-year anniversary. As one of their early franchisees, Leifer