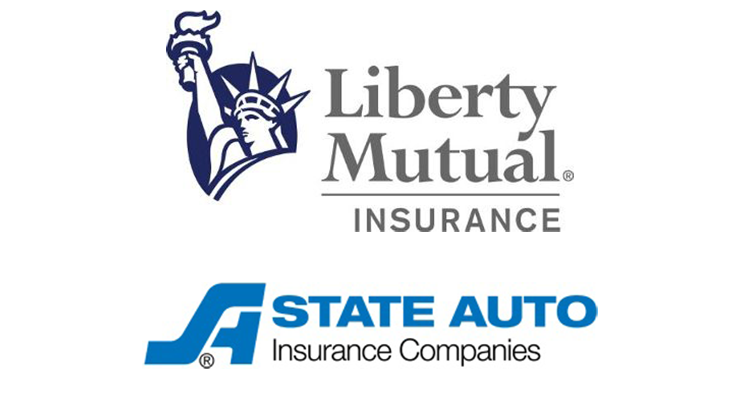 Through the mutual transaction and merger, originally announced in July, Liberty Mutual adds $2.3 billion in premium and becomes the second-largest carrier in the independent agent channel.