You are here: Home / News / Collision Repair Center Office Secretary Sentenced to Federal Prison for Stealing Over $200,000 from Employer

A Pawtucket, R.I. woman who, while working as office secretary at Ideal Auto Body in Cranston, devised a scheme to fraudulently obtain the proceeds of nearly 200 checks provided to customers by their insurance companies to pay for vehicle repairs, has been sentenced to two years in federal prison, announced United States Attorney Zachary A. Cunha on February 18. 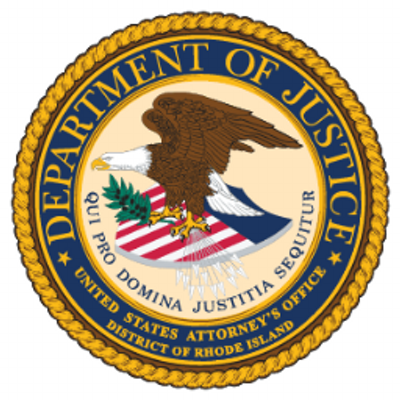 According to the Justice Department, starting in 2016, Johnston used two methods to obtain