You are here: Home / News / Bob Hunter to Retire After 27 Years as Consumer Federation of America’s Director of Insurance

The Consumer Federation of America (CFA) announced February 1 that J. Robert “Bob” Hunter, the organization’s Director of Insurance since 1995, will be retiring from CFA effective immediately. He will continue to serve in an advisory role as CFA’s Insurance Director Emeritus. Prior to joining CFA, Bob created and ran the National Insurance Consumer Organization (NICO) for 13 years, served as Texas Insurance Commissioner, and as United States Federal Insurance Administrator. 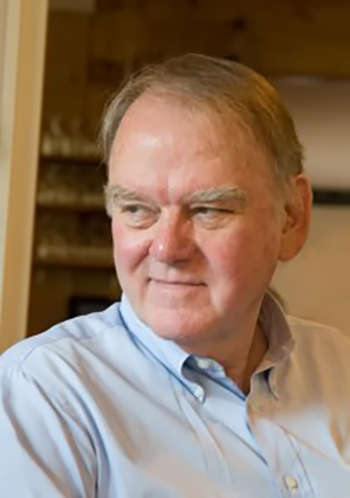 Bob Hunter has retired after a 27-year career with the Consumer Federation of America.

“Bob built the consumer advocacy presence in the American insurance industry from scratch, and anyone