Metromile (NASDAQ: MILE, MILEW) the digital insurance platform and pay-per-mile auto insurer, announced that at the Special Meeting of Stockholders held February 1, the Company’s stockholders approved proposal to adopt the merger agreement entered into with Lemonade, Inc. (NYSE: LMND) to acquire Metromile in an all-stock transaction that was previously announced. 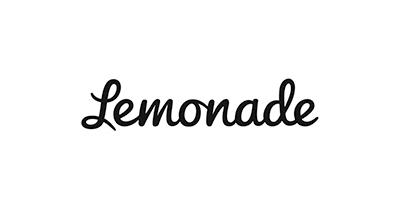 The merger proposal was supported by at least 95.9% of the votes cast at the Special Meeting of Stockholders, representing approximately 63.6% of the shares of the Company’s common stock issued and outstanding as of the close of business on December 28, 2021. The final voting results of