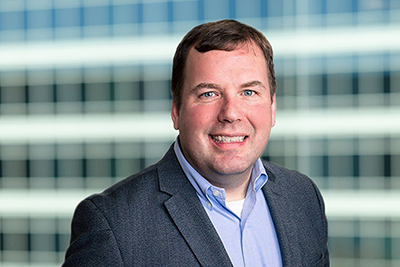 Hunt joins Service King with decades of experience at the C-Suite executive level. His background includes developing strategic direction, leading operations and managing financial organizations for publicly traded commercial airlines such as Virgin America and Pinnacle Airlines, where he served as CFO, Alaska Air Group, where he was President and COO of the Virgin America subsidiary, all after getting his start in the Finance organization at Continental Airlines.

“Having worked closely alongside