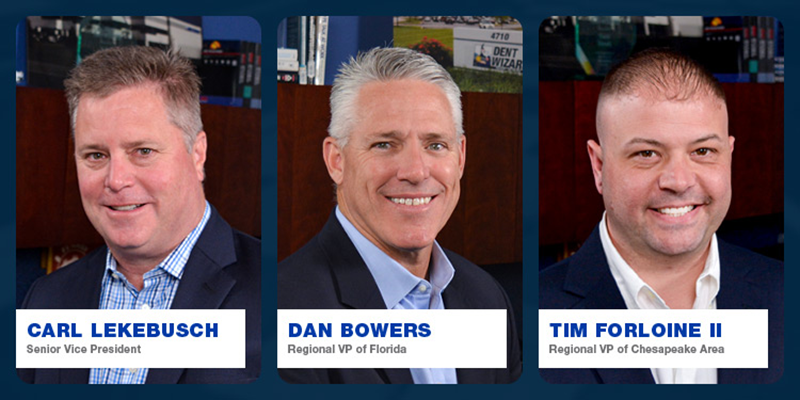 Lekebusch joins Michael Fedorowich as a second Sr. VP serving the U.S., a newly created position. Lekebusch will lead the south and west regions; Fedorowich the north and east. In his new role Lekebusch will continue to report to