Wesco Group, the paint, body and equipment distributor in the western U.S. and Canada, announced that Albert Kemperle, Inc has joined the Wesco family of companies. 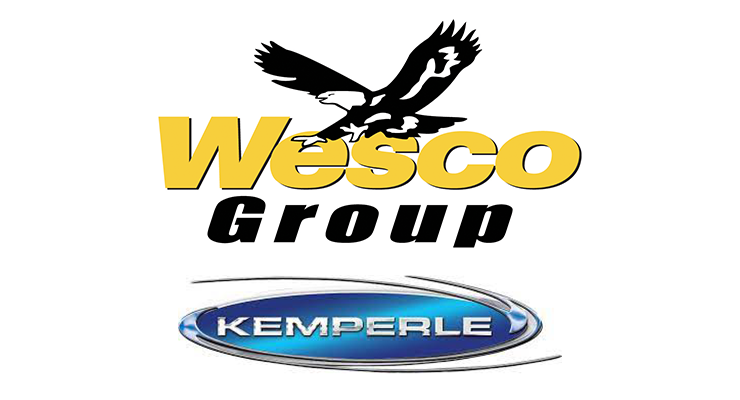 Kemperle Auto Paint, Body & Equipment was founded by Albert and Mary Kemperle, who opened its first store in Brooklyn, NY in 1940. Over the decades, generations of founding family members continued to expand that single store into over 50 locations in the eastern United States.