The U.S. Department of Labor has filed a complaint in the U.S. District Court for the Northern District of Georgia, against a Peachtree City auto repair shop and its owner seeking $36,971 in back wages and liquidated damages after investigators found they violated the retaliation, overtime and recordkeeping prohibitions of the Fair Labor Standards Act. 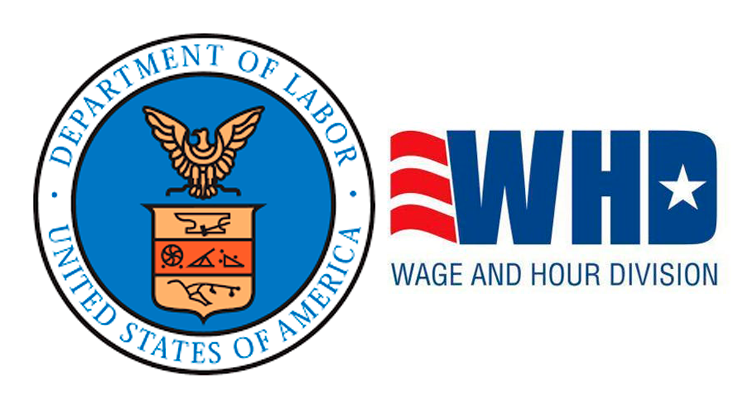 The department’s Wage and Hour Division determined that Miles Walker, the owner of 811 Autoworks LLC, operating as A OK Walker Autoworks,  retaliated against one employee who contacted the agency