You are here: Home / News / Addison Thomas Promoted to President and COO of Dent Wizard

Dent Wizard International announced the promotion of Addison Thomas to president, in addition to his current role as chief operating officer. Thomas’ promotion is effective January 1, 2022. 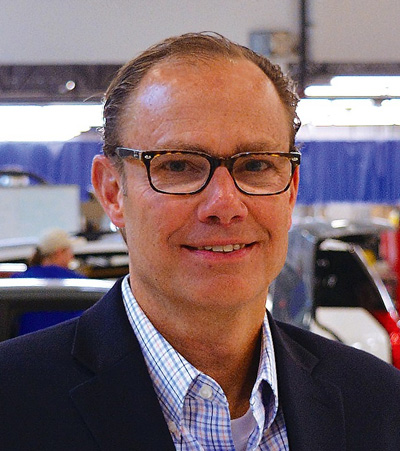 Addison Thomas has been promoted to president and chief operating officer at Dent Wizard.

Thomas has served as Dent Wizard’s COO since 2018, leading the company’s core service operations team. He served in various roles with Dent Wizard over the past 20 years, including VP of Operations and RVP of the West region. Thomas also previously served as president of Jahabow Industries, a commercial equipment manufacturer.

“I continue to be humbled,