Six weeks after announcing its first fully branded site in Northern Ireland, Fix Auto UK announced the appointment of its inaugural repair center in the iconic Lake District. Irvings Bodyworks, with more than 10,000 sq. ft. based in the heart of the historic sea-side town of Workington, had joined the network and will operate as Fix Auto Workington. 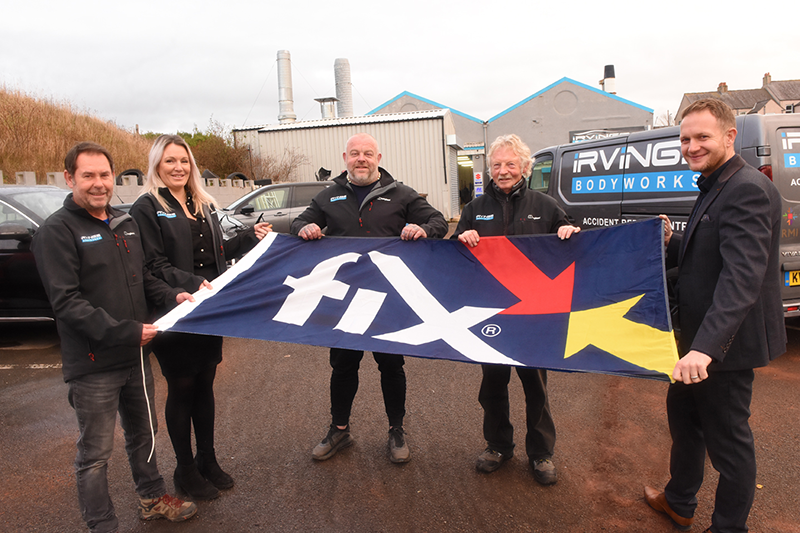 Strategically, the appointment is crucial to the network and its insurer clients as it bridges an area between established Fix Auto UK repair centers in Lancaster, Carlisle and Scotland. The business has also been known to repair vehicles from the Isle of