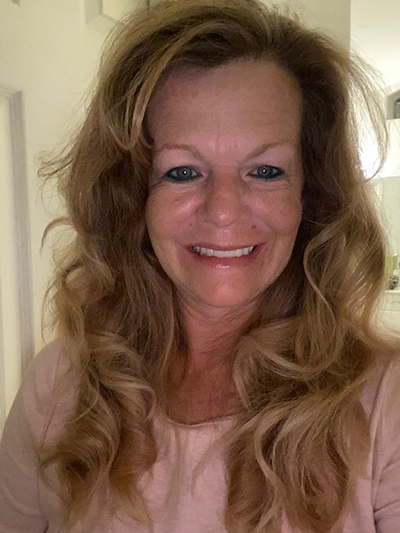 In September, ASA, the oldest and largest association representing independent mechanical and collision shops, announced it is transitioning to a new and innovative association model leveraging its expansive history to create a single, unified industry voice.

Under the new model, existing state affiliate agreements will dissolve, and a 50-state regional structure will take its place. Steele will oversee the