The Automotive Service Association (ASA) has named Mike McManus as the new Regional Executive Director of the Great Lakes Region of ASA. The new role is effective immediately. 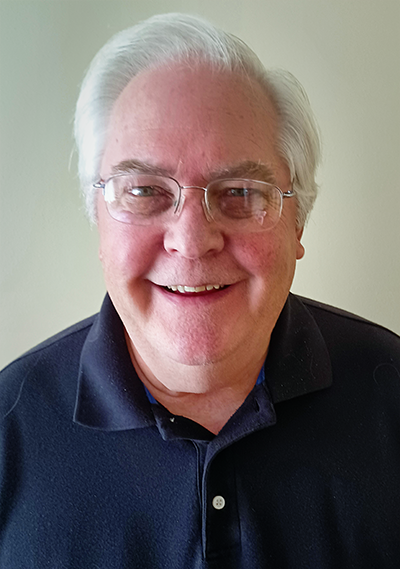 In September, ASA announced it is transitioning to a new association model leveraging its expansive history to create a single, unified industry voice.

Under the new model, existing state affiliate agreements will be dissolved, and a 50-state regional structure will take its place. McManus will oversee the Great Lakes Region, which covers the territory of Minnesota, Wisconsin, Michigan,