Joe Hudson’s Collision Centers (JHCC) today announced that President and CEO Traweek Dickson is retiring after over three decades with the collision repair company, and will take on the role of Executive Chairman. Brant Wilson will succeed Dickson as CEO, effective November 29. 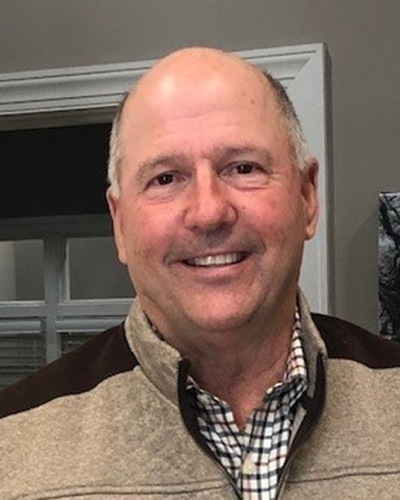 Traweek Dickson is retiring after three decades with Joe Hudson’s Collision Centers, and will take on the role of Executive Chairman