CIECA announced its 2021 award recipients on November 3 at the SEMA show in Las Vegas, Nev. 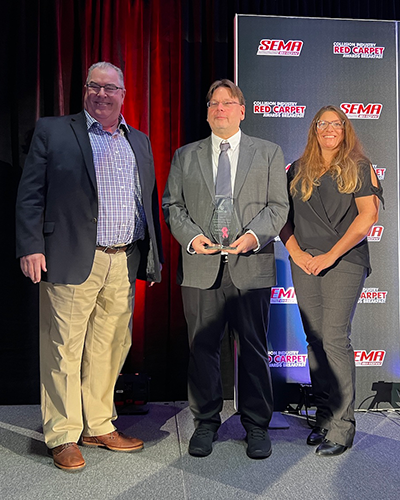 Electronic Commerce Company of the Year: