Tony Molla, vice president of Industry Relations at the Automotive Service Association (ASA), will retire from the organization at the end of the year. 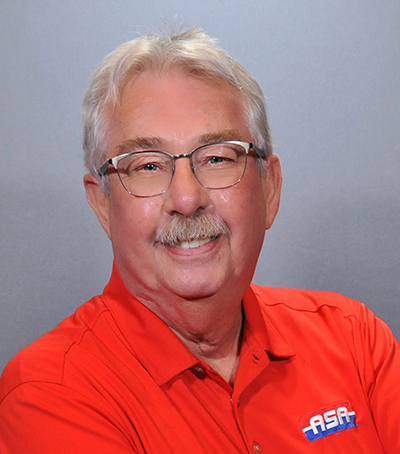 Tony Molla will retire from ASA at the end of the year. Molla’s automotive career began in the 1970s as a technician.

“My plans to retire have been in the works for some time now,” Molla said, “I’ve been blessed to work with some of the highest-performing teams in the industry during my career, and my time with ASA is no exception. As I move into what’s next, I will cherish the many friendships I’ve encountered