You are here: Home / News / State Farm Reports Drivers Struck Over 2 Million Animals During the Pandemic

Pennsylvania had the largest number of animal collisions at over 166,000. West Virginia risk highest as percentage of claims.

State Farm reports that during the recent 12-month period between July of 2020 and June of 2021, similar scenes occurred an estimated 2.1 million times across U.S. roads (7.2% more than in the previous 12 months) according to an annual analysis by State Farm, the leading auto insurer in the United States. 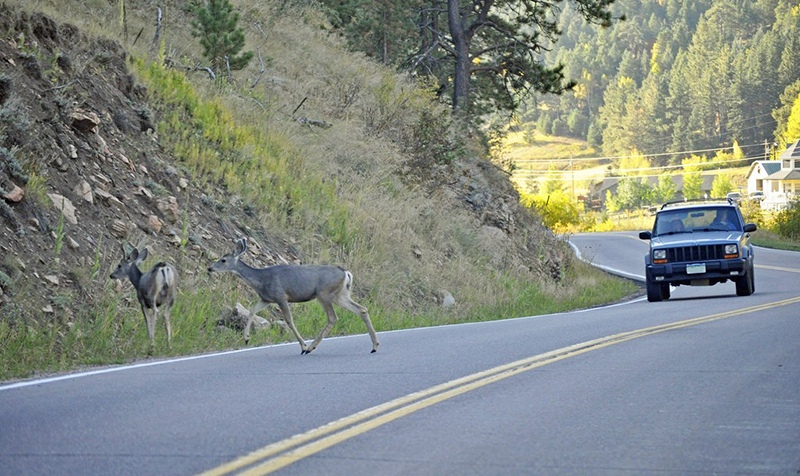 Crashes between motor vehicles and animals happen in every state and all year long, yet the data confirms that the most dangerous months for animal collisions are November, October