You are here: Home / News / Consumer Sentiment Up Slightly in September

The steep August falloff in consumer sentiment ended in early September, but the small gain still meant that consumers expected the least favorable economic prospects in more than a decade. 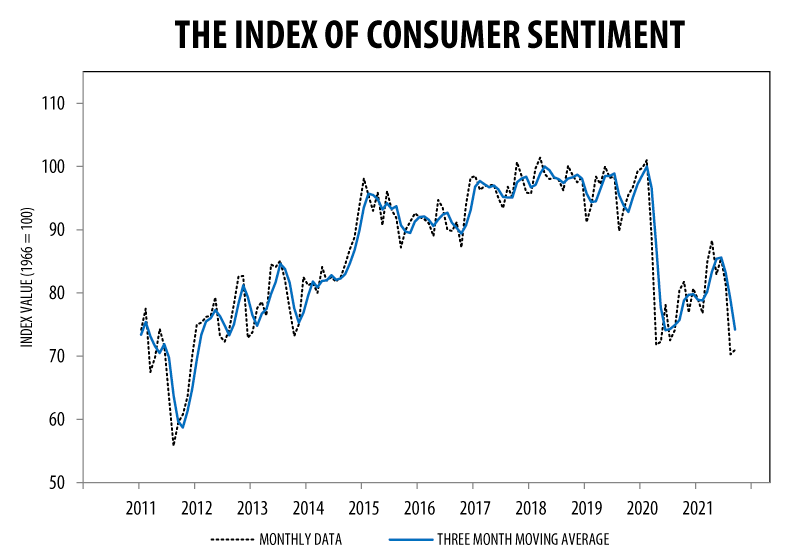