Commissioner Jim Ridling is celebrating 13 years with the Alabama Department of Insurance. 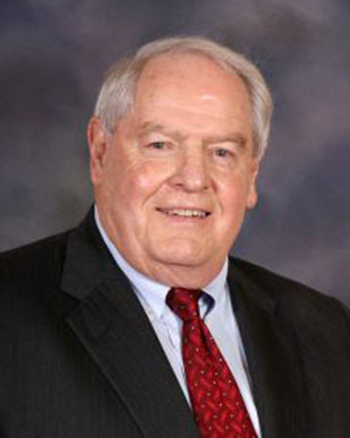 Ridling and his wife have lived in Montgomery since 1987. Throughout his time in Alabama, he has served the community on numerous boards, including the Montgomery Area Chamber of Commerce, Jackson Hospital, the Montgomery Airport Authority and the Central