I-CAR Australia’s Board of Directors announced the appointment of Jason Trewin as Chief Operating Officer (COO) and Vanessa Harrison as the General Manager (GM) of I-CAR Australia as of August 17. 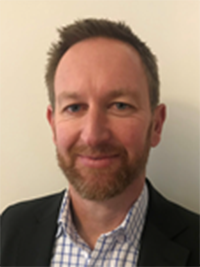 Both Trewin and Harrison have played a significant role in the growth of I-CAR Australia and have supported the team across both the Brisbane and Melbourne locations.

The appointments come after the change in structure of the entity within which I-CAR Australia operated. Whilst maintaining the non-profit status I-CAR Australia has as a Registered Charity, a transition to a Company structure took place in 2019.

The changes saw the organization achieve unprecedented growth, resulting in a record year for the 2020/2021 Financial Year, which also occurred during the ongoing global pandemic. 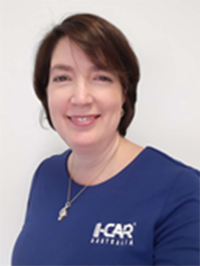 The growth led to the Board conducting a review of company operations, resulting in a change of which the business should be operated. A formal Executive Management Team was established, focusing primarily on sustainable business growth.

“The promotions are recognition of the long-term commitments to I-CAR by both staff members. Vanessa Harrison joined I-CAR in 2008, and Jason Trewin began as an Instructor in 2007, before joining full time staff in 2015,” said Richard Pratt, I-CAR Australia Company Secretary. “Since the corporate restructure in 2019, Jason and Vanessa have worked tirelessly, leading the team to a new level of service and product delivery. The results achieved in such challenging times are exceptional.”