The Safelite Group announced Renee Cacchillo as its next President and CEO. Tom Feeney, who has been Safelite’s CEO since 2008, will become Executive Chairman of Belron North America. Cacchillo and Feeney will assume their new roles as of December 6. 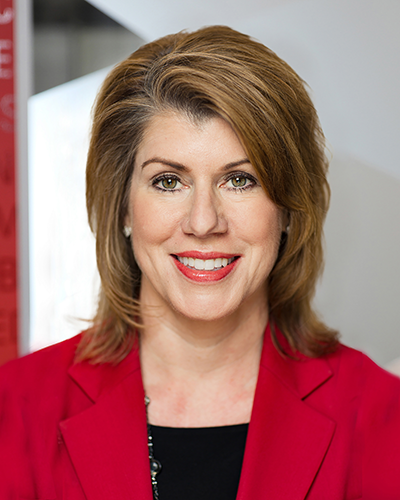 “Renee is the right person to serve as Safelite’s CEO at this pivotal moment,” said Feeney. “She brings a deep understanding of the company to this role, has plans for accelerating its pace of growth and holds an innovative vision for the company’s future.”

Since joining Safelite in 2011, Cacchillo has held