You are here: Home / News / Bill Cook Assumes Chair Role on Axalta Board of Directors

Mark Garrett steps down from board.

Axalta Coating Systems (NYSE:AXTA) announced that Mark Garrett has stepped down as a member and Chair of its Board of Directors, effective August 26 due to his increasing professional commitments in Europe. The Board has appointed William M. Cook as its new Chair, effective upon Mr. Garrett’s resignation. 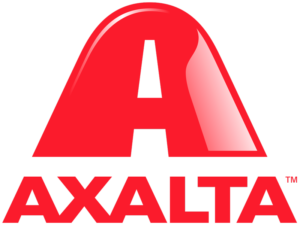 “It has been an honor to serve as a member of Axalta’s Board of Directors for the past 5 years, and the Chair for the past two years,” said Garrett. “Axalta’s future is bright, and I look forward to seeing Robert and the team lead the