You are here: Home / News / Boyd Group Reports Sales Up Over 44% in Second Quarter Compared to Pandemic Impacted 2020 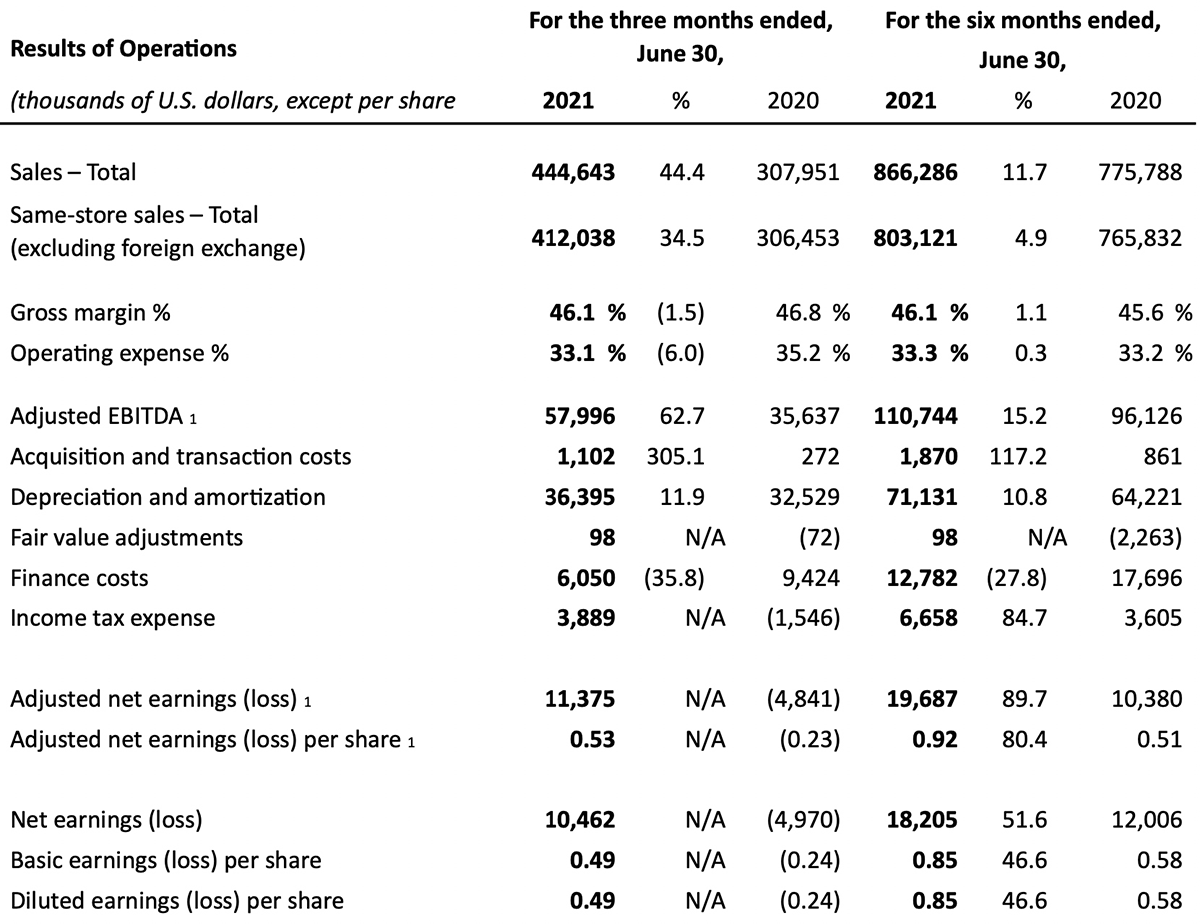 Although still estimated to be below pre-pandemic levels, demand for collision repair accelerated meaningfully in most U.S.