Symach, the auto body shop equipment manufacturer, announced that John Boukouras has been appointed as General Manager in Australia, overseeing and supporting Symach activities across the continent. Boukouras will replace current GM Mark Cunningham, to whom the company is grateful for his intensive activities in promoting the brand. 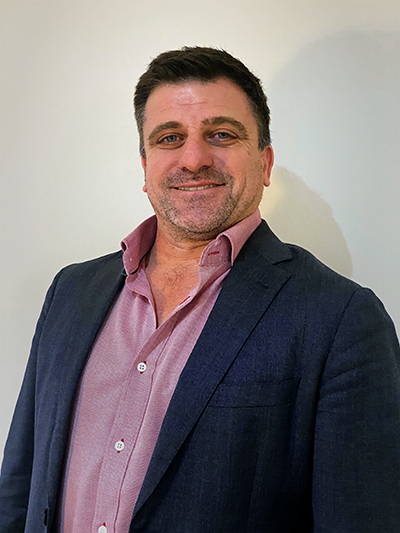 John began his career in the automotive industry as an Apprentice Panel Beater, in the city of Malvern, VIC.

“It was a year or two into my term that I felt I was good enough to continue with the career as a tradesman,